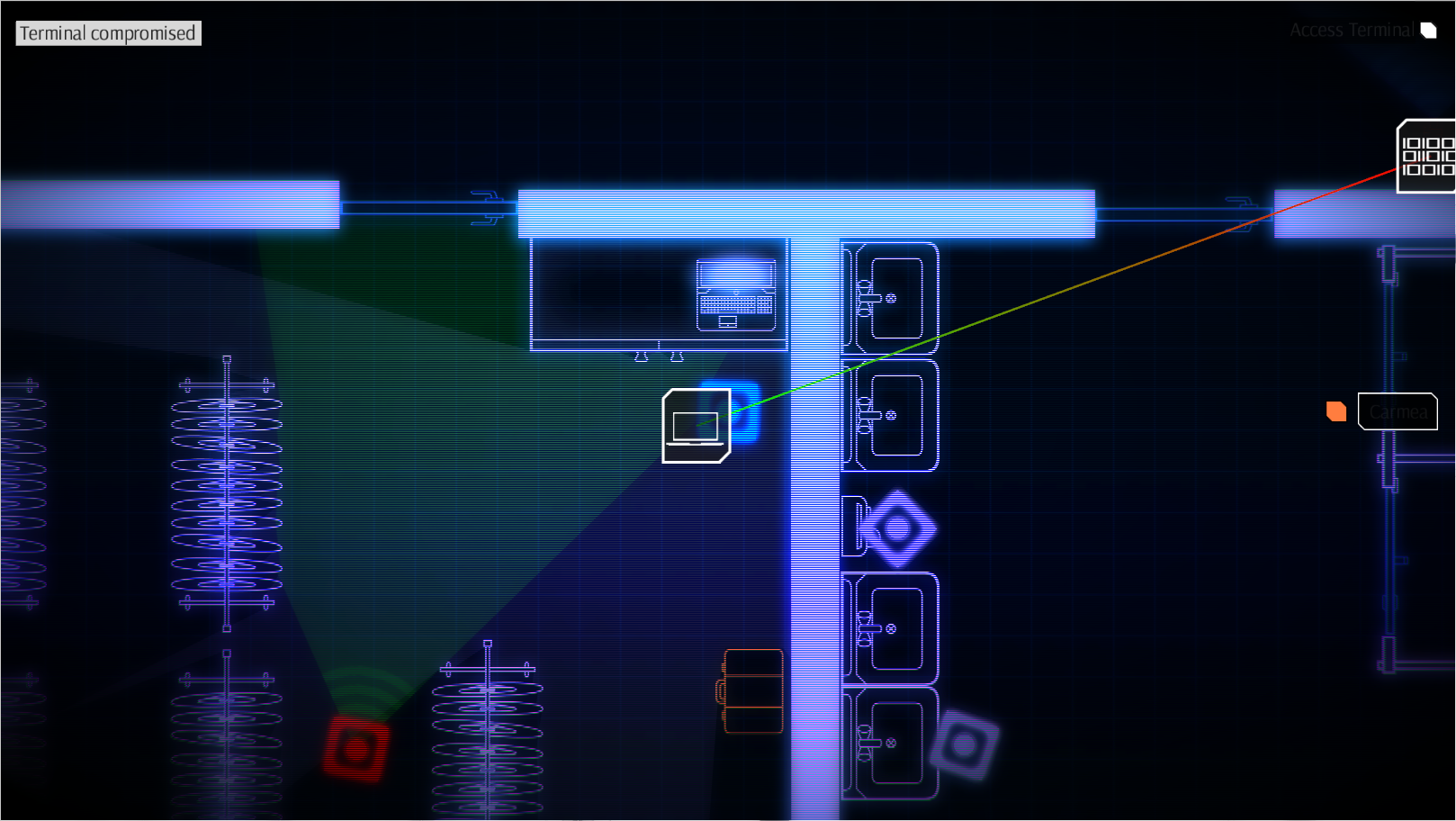 Time has passed so quickly this week, we honestly thought it was Thursday! Roberta has been hard at work adding new content to LIGHT, she’s reworked all of the tutorial levels and has started adding some brand new ones with new mechanics (which you will hear about soon!).

She’s been brushing up on her C# knowledge in order to contribute towards the code of LIGHT, small things at first just until she feels comfortable working on some of the more complicated features she wants to add, but as she is now programming it will significantly reduce the amount of code changes I’ll have on my plate and give her greater creative control on the project. Things so far are going great, she’s added in a few polish features she wanted in the original game and it really has made a difference to the end product, well done Rob! 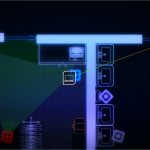 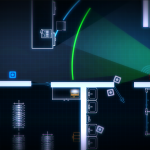 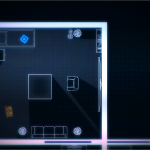 Whilst Roberta has been making some fantastic progress with the patch for LIGHT, I’ve been spending this entire week working on contracts. As such, I’ve had very little time to work on the Editor (I don’t want to burn myself out working day and night without a break), however I’m through a large bulk of work now so I will be able to work on the editor as of next week so more to come!

More to come next week! Apologies for the short update, there shall be more to show next week.